Our contacts Request a free consultation

Opinion of the Kyrgyzstan people about the world powers 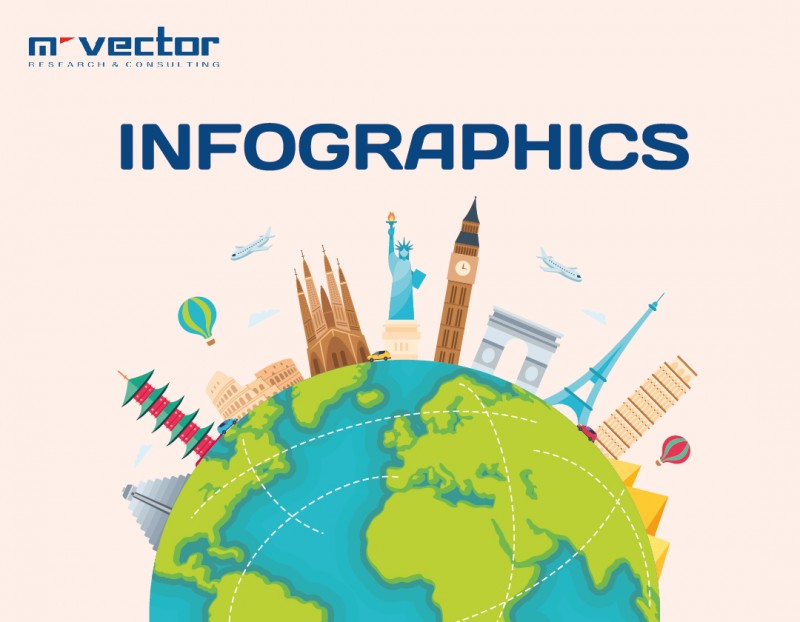 As it turned out, most of the Kyrgyz population believes that in 2030 Russia will be a superpower. Such answers gave 75% of the respondents. China (54%) and the European Union hold the second and third places among the candidates for the status of a superpower. Our fellow citizens were skeptical about India becoming a world power (15%). 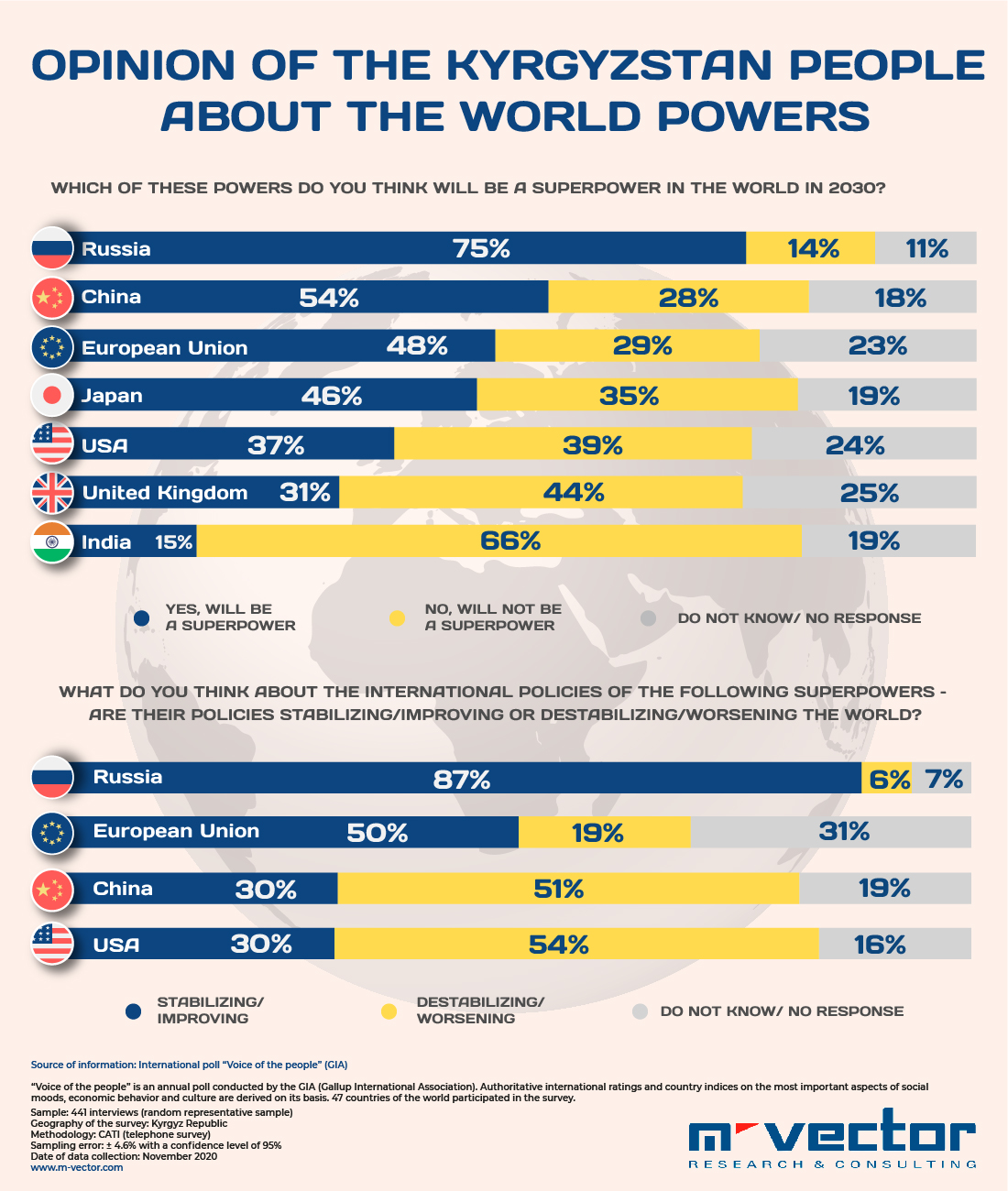